Florida Dept. of Children and Families Releases Report and Recommendations to Curb Involuntary Commitment of Children New Study Finds Antipsychotic Use by Elderly Dementia Patients Has Increased for Those Living in the Community

Researchers reveal that overdose deaths involving benzodiazepines in the U.S. has increased nearly 675% since 1999

By Dr. Anju Mathur on March 14, 2018
Share this:
FacebookTwitterLinkedinRedditTumblrGoogle+Pinterest

A recent editorial published in the New England Journal of Medicine by Anna Lembke, M.D., Jennifer Papac, M.D., and Keith Humphreys, Ph.D. from the Dept. of Psychiatry and Behavioral Sciences at Stanford University School of Medicine points out that while the epidemic of opioid addiction and overdose is garnering national attention, there has been little effort to address the real prescription drug problem—benzodiazepines.

The authors reveal that between 1996 and 2013, the number of American adults who filled a benzodiazepine prescription increased by 67%, from 8.1 million to 13.5 million, and the quantity of benzodiazepines they obtained more than tripled during that period, from 1.1-kg to 3.6-kg lorazepam-equivalents per 100,000 adults.

These are frightening statistics when one considers there have been 27 warnings from 5 countries on the dangers of benzodiazepines, including hostility, aggression, cognitive impairment, hallucinations, abnormal behavior, suicide risk and even death.

Tolerance and dependence can also develop quickly with benzodiazepines. The FDA  warns that quitting benzodiazepines abruptly can result in more than 40 withdrawal side effects, including headache, anxiety, tension, depression, insomnia, confusion, dizziness, and short-term memory loss.

According to Dr. Heather Ashton, from Newcastle University, Institute of Neuroscience in UK, withdrawal effects, which can last weeks and sometimes months or years, and include increased anxiety, perceptual distortions, depersonalization, paranoid thoughts, rage, aggression and irritability to name just a few.

The authors state, “Many prescribers don’t realize that benzodiazepines can be addictive and when taken daily can worsen anxiety, contribute to persistent insomnia, and cause death. Other risks associated with benzodiazepines include cognitive decline, accidental injuries and falls, and increased rates of hospital admission and emergency department visits.”

The authors of this recent report also show that according to data from the National Institute on Drug Abuse, the number of overdose deaths involving benzodiazepines increased 674.5%, going from 1135 in 1999 to 8791 in 2015. The authors state, “Despite this trend, the adverse effects of benzodiazepine overuse, misuse, and addiction continue to go largely unnoticed.”

Of the overdose deaths involving benzodiazepines, three quarters also involved an opioid, the authors note and which they say “may explain why, in the context of a widely recognized opioid problem, the harms associated with benzodiazepines have been overlooked.”

In August 2016, the FDA issued its strongest black box warning regarding the dangers of co-prescribing benzodiazepines and opioids and implemented class-wide changes to drug labeling.

Medicaid expenditures on benzodiazepines has also increased by nearly $40 million between 1991 and 2009, even as the price of benzodiazepines generally fell, suggesting greater utilization, according to the authors.

The authors are correct to point out that despite the many parallels to the opioid epidemic, there has been little discussion in the media or among clinicians, policymakers, and educators about the problem of overprescribing and overuse of benzodiazepines, or about the harm attributable to these drugs.

The authors conclude that, “We believe national efforts to reduce overprescribing of opioids and to educate the medical and lay communities about their risks should be expanded to target benzodiazepines…. It would be a tragedy if measures to target overprescribing and overuse of opioids diverted people from one class of life-threatening drugs to another. We believe that the growing infrastructure to address the opioid epidemic should be harnessed to respond to dangerous trends in benzodiazepine overuse, misuse, and addiction as well.” 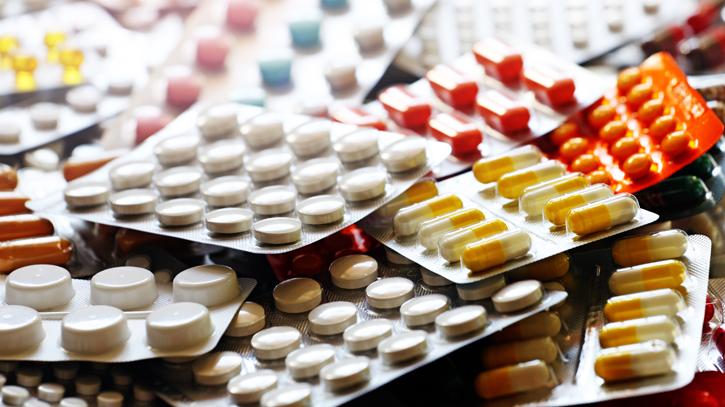