By Kendra Parris, Esq. on February 20, 2018
Share this:
FacebookTwitterLinkedinRedditTumblrGoogle+Pinterest

New report issued by the Florida Dept. of Children and Families issues recommendations to curb the extensive use of involuntary commitment of children

On January 25th, a national conversation was sparked by the story in the Miami Herald of a seven-year-old boy in Miami who was taken from school in handcuffs for allegedly hitting his teacher. He wasn’t taken to jail, but rather to a psychiatric facility for evaluation. The event caused so much outrage that the district decided to review its policies, and according to the Miami Herald, now an officer called to the scene of an incident must seek a second opinion from a police supervisor with the rank of lieutenant or above. Stories of kids being involuntarily committed—some as young as five or six—have been making headlines long before this case in Miami, causing consternation among the public and catching the eye of state lawmakers. In response to the increased scrutiny, the Florida legislature created a task force last year to investigate what was causing such a dramatic rise in mental health commitments of minors and to recommend ways to curb the incidence and duration of such.

According to the task force, they met four times in 2017 to gather information and ideas from various stakeholders, including mental health professionals, school administrators, public defenders, and parents of children who had experienced involuntary commitment under Florida’s mental health laws. On November 15th of last year, the task force issued a report summarizing its research and making several suggestions for improving the laws relating to involuntary commitment. Florida lawmakers are now in session, but it is unclear whether the report’s findings will substantially influence this year’s proposed mental health-related legislation.

The report is broken down into three parts: a discussion of factors that may have led to the increase in child mental health commitments; an exploration of potential ways to cut down on the use and duration of such commitments; and concrete recommendations to the legislature and governmental agencies responsible for administering Florida’s Mental Health Act.

Over the past five years, the number of children involuntarily committed has risen by more than 50% in Florida according to the Agency for Healthcare Administration (AHCA).

However, notably, the task force was unable to provide any hard-and-fast explanations for why involuntary psychiatric commitments of children have risen so dramatically in the past five years.

The task force also points out that while the number of psychiatric commitments has gone up, the rate of juvenile criminal offenses has gone down. A conclusion might be drawn that police are committing children for mental health evaluation in lieu of incarcerating them. As noted later in the report, however, the juvenile crime rate has been steadily decreasing across the country for decades. Moreover, the inverse correlation between mental health commitments and childhood crime does not, as the task force acknowledges, imply any causal link between the two.

Despite their inability to pinpoint precisely what caused the sharp rise in child mental health commitments, the task force crafted suggestions for how to address the problem. Among them were to require that school administrators contact a child’s parent before a commitment is initiated in a school setting. This is important because as it is now, parents are not informed until after a commitment is initiated, as required by Florida law, and parents have no authority to stop a commitment once the police have been notified.

Certain bills have been floated in this legislative session to directly address these recommendations. For example, SB 270/HB 947 would permit the parents of a child 14 or younger to provide transportation to a receiving facility. Current law requires that this be done by law enforcement, which can be traumatic for young children. The proposed law would also require that for children 14 or younger, examinations be initiated within 8 hours of arrival at the facility. Current law requires that this be done within 12 hours for all minors.

While other changes need to be implemented at the agency level via regulatory reform and internal policy papers, the excessive use of this law needs curbed now and no more children committed to psychiatric facilities and made to undergo psychiatric examinations without their parents’ input and consent. 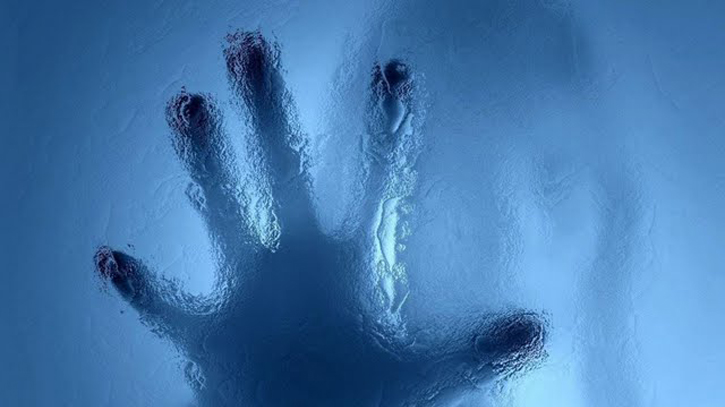 Kendra Parris is a Florida attorney who specializes in mental health defense, including wrongful involuntary commitments and extended psychiatric commitments.  She received her juris doctorate from The Florida State University College of Law. Prior to opening her own practice, she spent five years working as in-house counsel on health care compliance.