Study Shows Micronutrient Therapy is Effective in Improving Symptoms in Children with Diagnosis of ADHD Florida Dept. of Children and Families Releases Report and Recommendations to Curb Involuntary Commitment of Children

By Dr. Anju Mathur on February 5, 2018
Share this:
FacebookTwitterLinkedinRedditTumblrGoogle+Pinterest

Researchers analyzed prescription data from 2003-2015 to estimate the percentage of women aged 15-44 years who had private insurance with drug coverage. The data sample analyzed included approximately 4.6 million women per year.

The authors caution, “The substantial increase in the percentage of reproductive-aged women filling ADHD medication prescriptions from 2003 to 2015, across age groups and U.S. geographic regions, is of public health concern given the high percentage of unintended pregnancies and uncertainty concerning the safety of ADHD medication exposure before and during pregnancy.”

“Although evidence is limited and findings are mixed, ADHD medication use during pregnancy might be linked to increased risk for poor pregnancy outcomes, including spontaneous abortion,” the authors continue. “The safety of ADHD medications with regard to risk for birth defects is largely unknown, with only one sufficiently powered published study.”

In 2015, the most frequently filled drugs were mixed amphetamine salts (Adderall) at 60.8 percent, lisdexamfetamine (Vyvanse) at 26.7 percent, and methylphenidate (Ritalin, Concerta, Metadate and others) at 18.1 percent.

Interestingly, IMS Health, a health care information company, has also reported that sales of ADHD drugs in the U.S. have nearly tripled from $4 billion in 2007 to $11.2 billion in 2015.

Besides the potential fetal risks from taking these drugs while pregnant, there is also the risk to the women directly—there have been 61 drug regulatory agency warnings issued from nine countries on the dangers of ADHD drugs. These warnings include cardiovascular disorders, heart problems, mania, psychosis, suicide risk and even death or sudden death.

ADHD drugs are also Schedule II stimulants, in the same class as opium and cocaine, which according to the Drug Enforcement Administration (DEA) have a “high potential for abuse….”

There are also 40 medical studies published from 16 countries on the side effects of ADHD drugs, including heart attacks, stroke, sudden death, and homicidal ideation.

The authors of this new CDC report conclude: “The increasing trend toward prescribing ADHD medications to reproductive-aged women highlights the importance of research examining ADHD medication safety in this population, including safety before and during pregnancy.” 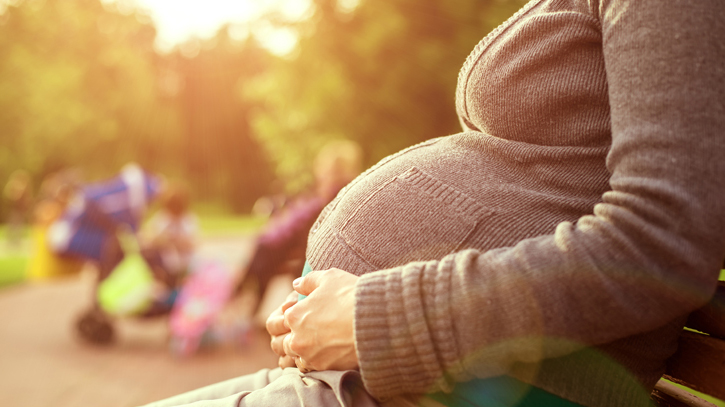