A Note to Our DoD and VA Health Systems: Psychiatrists Cannot Drug a Person Back to Feeling Safe with Polypharmacy New Report Shows Antidepressant Use Up

By Dr. Anju Mathur on August 19, 2017
Share this:
FacebookTwitterLinkedinRedditTumblrGoogle+Pinterest

A recently published study in Acta Psychiatrica Scandinavica by a group of researchers in Denmark investigated and found an association between prenatal exposure to psychotropic drugs and long-term cognitive impairment in school-age children.

The findings from a recent study published in Acta Psychiatrica Scandinavica1 are clear: There was a statistically significant correlation between prenatal exposure to psychotropic drugs, primarily antipsychotics, anti-anxiety drugs, hypnotics and sedatives, and impaired cognitive abilities of the children at school age.

The researchers’ conclusion was that to the unborn child, prenatal exposure to psychotropic drugs not only affects the mother but also the unborn child later in life. It causes cognitive impairment for a long time to come in a child’s growing years.

Many studies have shown that infants exposed to the psychotropic drugs during pregnancy may have an increased risk for persistent pulmonary hypertension of the newborn (a potentially fatal birth defect). A study published in the British Medical Journal3 looked at 1.6 million infants born between 1996-2007. The authors found that mothers who used SSRI antidepressants late in pregnancy increased the risk of their child being born persistent pulmonary hypertension.

Another 2014 study published in PLoS One2 examined the effects on both mothers and their babies taking antipsychotic drugs while pregnant. Researchers found that 18% of babies were born preterm and 43% of babies required special care nursery or intensive care after birth; 37% had any degree of respiratory distress and 15% of babies developed withdrawal symptoms. Congenital anomalies were seen in eight babies. In addition, researchers found that the mothers faced high rates of gestational diabetes.

There have been 30 drug regulatory agency warnings from eight countries and the European Union showing how prenatal exposure to psychotropic drugs is tied to birth defects.

There have also been 23,854 birth defect adverse reactions that have been reported to the US FDA’s Adverse Event Reporting System (MedWatch), between 2004 and 2011. It is important to note that by the FDA’s own admission, only 1-10% of side effects to prescription drugs are ever reported to the FDA, so the numbers of birth defects reported are likely low in comparison to the actual amount occurring. 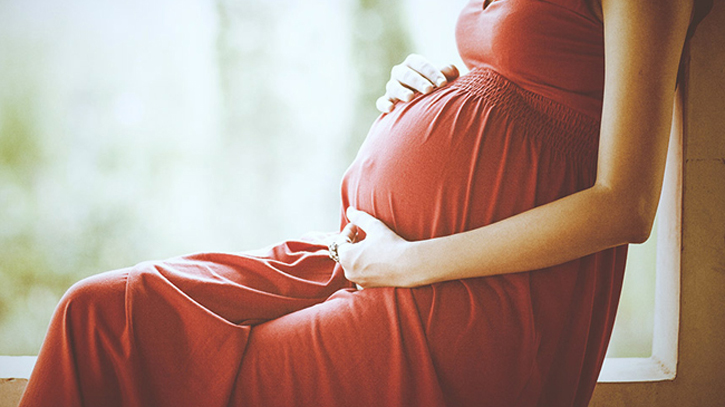