By Dr. Genevieve Ashcom King on January 25, 2018
Share this:
FacebookTwitterLinkedinRedditTumblrGoogle+Pinterest

Study shows micronutrient therapy is effective in improving symptoms in children with a diagnosis of ADHD, including aggression, anger and irritability

A recent study was published in the Journal of Child Psychology and Psychiatry examining whether  micronutrient therapy is effective in improving symptoms in children with a diagnosis of ADHD, and it showed a statistical difference in improvement in several of the behavioral measures—specifically overall function, aggression and mood dysregulation (irritable or angry mood).

The study took place in New Zealand, and included 93 children (aged 7 to 12) who had previously been diagnosed with ADHD and were currently not taking medication either due to parent preference or due to prior medication intolerance. They were followed for a period of 10 weeks of treatment on either a placebo (46 children), or a micronutrient formula (47 children). The micronutrient formula consisted primarily of 13 vitamins, 17 minerals, and 4 amino acids.

Symptoms were measured at baseline and then periodically over the course of the study and data were collected from clinicians, parents, the children, and teachers across a range of measures assessing symptoms, general functioning and impairment, mood, aggression and emotional regulation.

Also, micronutrients improved aggression and dysregulated mood. These measures tapped into behaviors including hot tempers, fights with other children, explosive angry outbursts, and moods changing rapidly for no reason. These improvements on emotional control were consistent across clinician, parent and teacher raters. Twice as many of the children who entered the trial with severe mood dysregulation, and were randomized to micronutrients, showed a clinically significant improvement in emotional dysregulation (41%).

Baseline and follow-up laboratory studies were done to monitor a wide range of metabolic markers, organ function and nutrient levels and there were no negative effects noted on liver or kidney function. The micronutrient group overall showed significant increase in folate, vitamin B12, and vitamin D levels, as well as a significant reduction in homocysteine (an amino acid) levels. In the micronutrient group, eosinophils (a specialized immune cell that is involved in inflammation and allergic responses) was significantly reduced from 0.43 to 0.33.

The authors note that “Reduction of homocysteine levels has been associated with improvements in mood (Mech & Farah, 2016) and cognitive function (Smith et al., 2010).” And they also discuss the various metabolic issues, such as damage from oxidation or cellular energy production, which could be positively impacted from nutrient therapy.

Among the authors’ conclusions were: “Given the findings, it is plausible that children with ADHD who have high levels of emotional dysregulation may respond preferentially to micronutrients. … [T]he micronutrients were safe and well-tolerated over the course of the 10-week trial and as such, they may have an important role in the treatment of childhood ADHD….”

Currently, the most commonly used treatments for children diagnosed with ADHD are stimulant drugs. Below is some additional data on these drugs and ADHD:

As there is no test in existence to support the ADHD diagnosis, according to the National Institutes of Health Consensus Conference on ADHD, which states, “we do not have an independent, valid test for ADHD,” and “there are no data to indicate that ADHD is due to a brain malfunction,” this new study supports the idea that the use of potentially dangerous psychiatric drugs on children is not needed. 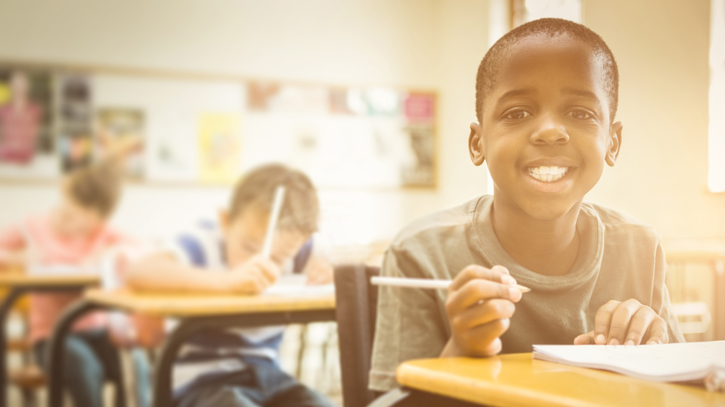