Victims Allege a Variety of Injuries Caused by Electroshock Machine

In September, attorneys from DK Law Group, LLP filed a Class Action lawsuit against electroshock treatment device makers Mecta Corporation, Somatics, LLC, and ten unnamed defendants involved in the marketing and sale of electroshock treatment (electroconvulsive therapy or ECT) devices. The suit, filed on behalf of four named plaintiffs and all other similarly situated individuals, alleges negligence and product liability due to the manufacturer’s failure to warn of inherent risks of the ECT device. The suit was filed in the United States District Court for the Central District of California.

According to the lawsuit, the plaintiffs allege that the defendants failed in their duty to submit safety and effectiveness data to the U.S. Food and Drug Administration (FDA) requests in 1982 and 1997 to provide “any information known or otherwise available,” about the safety and efficacy of the ECT device. When the manufactures finally responded to the FDA request in 2009, the lawsuit claims the defendants “failed to include any information relating to the majority of physiological, psychological, and emotional injuries frequently suffered by those who receive ECT shock treatment.”

The plaintiffs further allege that the defendants grossly understated the incidence of death resulting from ECT and continuously failed to “contact user facilities, conduct testing, and report safety and effectiveness data to the FDA from 27 May 28, 1982 to the present.” According to the plaintiffs, “As a direct and proximate result of Defendants’ refusal to comply with multiple orders by the FDA and satisfy their state duties running parallel to their statutory duties, as of the time of this filing, ECT devices have never satisfied the stringent premarket approval standards that Class III medical devices [highest risk devices] are required to meet.”

The plaintiffs also state that during a 2011 FDA hearing regarding the ECT device, “Defendants hired numerous psychiatrists with conflicts of interest to perform a skewed culling of data points (from about 60 studies out of 1,200) so as to suggest that ECT shock treatment posed minimal risks and had significant short term benefits, and had a death rate hundreds of times lower than the actual death rate of those who undergo ECT shock treatment.”

The plaintiffs countered that “the overwhelming weight of scientific evidence suggests that there is no long-term benefit at all to receiving ECT, that the alleged short-term benefits are transient and are little more than a bout of mania following electrically induced brain damage, that ECT inherently damages the brain, and that any mechanism of action by which ECT is said to ‘treat’ depression or mental illness is merely hypothetical.” The lawsuit also states, “testing over the years has not shown any conclusive benefit to receiving electroshock treatment beyond a brief bout of mania. But the actual risks of ECT include permanent long-term memory loss, cognitive impairment, debilitating electrical brain trauma, seizures, acute or chronic organic brain syndrome, complete neurological collapse, and death.”

The plaintiffs claim that the device manufacturers’ failure to warn the FDA resulted in a lack of knowledge among medical providers and the public in general about the dangers of ECT, and denied them the opportunity to evaluate the risks of ECT before administering it or agreeing to undergo it. The plaintiffs state that, had they been properly warned about the true nature of electroshock treatment devices, they would not have received ECT, and members of the medical profession would have refrained from giving ECT to their patients.

The lawsuit asks the court to award the plaintiffs: (1) compensatory damages in light of the pain and suffering, emotional distress, loss of consortium, wrongful deaths, and other damages suffered; (2) punitive damages in light of the defendants’ oppression, fraud, and malice; (3) accrued interest; (4) court costs; and (5) attorney’s fees. No dollar amount is specified in the complaint.

The next step in the litigation is the discovery period where the defendants must answer questions and supply documents for the plaintiffs to build their case. 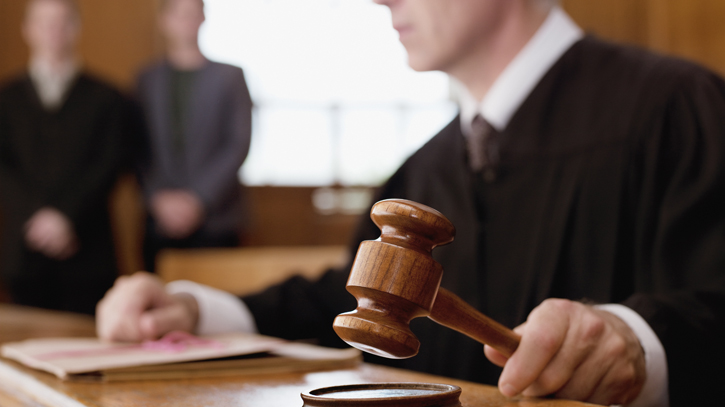